A campaign to update the organization

• Reaching out to readers: “SPJ already trains journalists, now it should train the publicabout journalism. We support President Lynn Walsh’s plan to allow the public to join SPJ as nonvoting members.”

• Chapter cash: “For nearly a decade, SPJ offered $6,000 a year in chapter grants. Then those stopped. We’ll bring them back.”

• Awards rewards: “Most chapters only make money from contests, but they get little help from SPJ. We’ll offer contest support.”

But that’s not all. While these three may be running together, here’s how to tell them apart… 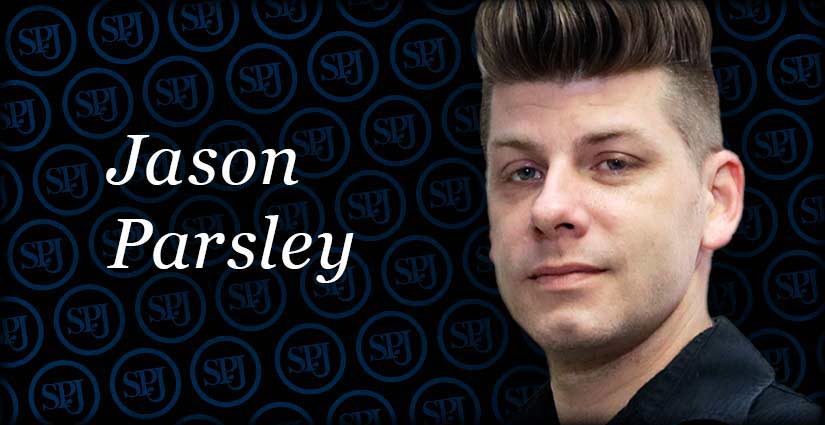 Running for: director at large

His Big Idea: “When I was president of SPJ Florida, we doubled our membership with some innovative tactics, while at the same time partnering with every diversity media organization in our state. The result? Record profits for our Sunshine State Awards for the only two-time Chapter of the Year winner this decade. I want to help other SPJ chapters do the same. I believe SPJ nationally doesn’t do enough for SPJ locally, and I want to change that.” 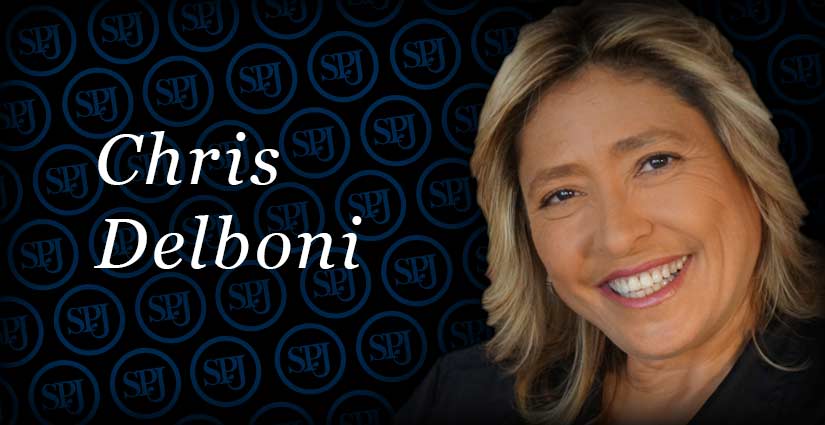 Running for: campus adviser at large

Her Big Idea: “SPJ offers excellent training for pro and student journalists, and it offers in-depth leadership training for its chapter leaders. But it offers nothing specific for campus chapter advisers, who often struggle to keep their chapters going. I’ll establish a Slack channel for these advisers to commiserate and communicate, and I’ll do my best to give them the resources they need to not only survive, but also thrive.” 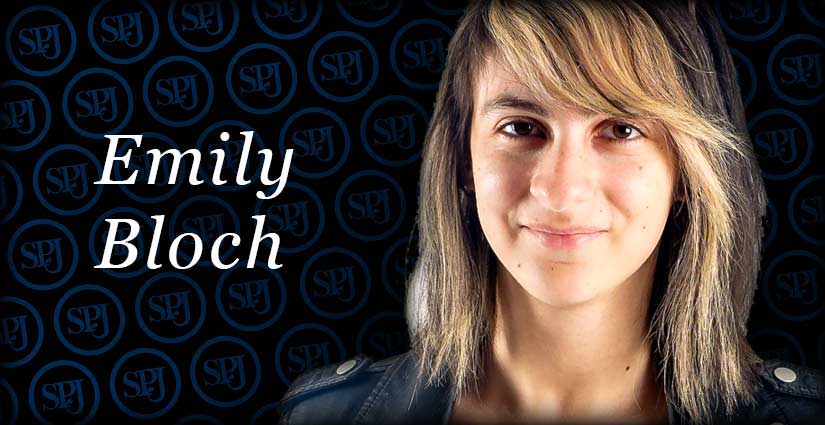 Her Big Idea: “Students learn more by doing than talking. That’s why I’ve organized programs funded by SPJ and SDX that involve interviewing zombies (Zombie Stories) and swapping free food for First Amendment rights (First Amendment Free Food Festival). We’ve learned obituary writing in funeral homes and published college newspapers with no computers. I’ll bring these programs to other campuses around the country – and even help pay for them. How? Ask me, I’ve already lined up the money.”